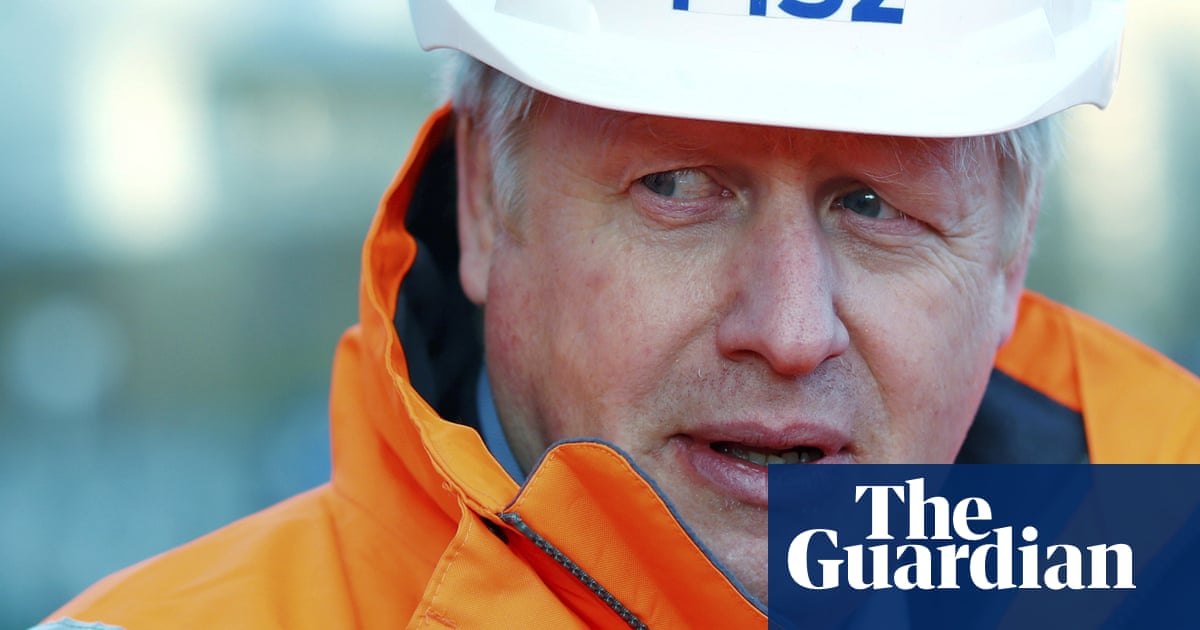 Britain is in talks with China over giving Beijing’s state-owned railway builder a role in constructing the troubled HS2 high-speed link. The China Railway Construction Corporation (CRCC) has said it can build the line in just five years at a much lower cost than is currently forecast, according to the Financial Times.

Department for Transport (DfT) officials confirmed “preliminary discussions” had taken place between CCRC and HS2 Ltd, but said no “concrete commitments” had been made. “The DfT is always keen to learn from the experience of others and to consider approaches that offer value for money to the taxpayer,” one official said.

Boris Johnson this week controversially gave the green light for the scheme to go ahead – despite an official review warning costs could reach over £100bn, against a budget of £62bn. Under current plans the final stretch of the line is not due to be completed until 2040, although Mr Johnson has said he wants that brought forward to 2035.

However, the FT reported that CCRC had written to HS2 Ltd’s chief executive last month saying it could build the line by the middle of the decade, for a much reduced price tag. The letter, first reported by Building Magazine and seen by the FT, states: “We are certain that we can offer a cost that is significantly lower than the projections we have seen. The advantages are too great, in our opinion, too great to dismiss on the basis that there are obstacles to overcome. You will find that the Chinese way is to seek solutions, not linger on obstacles and difficulties.”

What Boris Johnson’s HS2 announcement will mean for the country

CCRC has transformed China’s transport system, building most of the country’s 15,500-mile high-speed network. However, British officials are said to be sceptical that it could operate in the same way in a democracy with property rights, protected landscapes and powerful lobbying groups.

Any move to give Beijing a further role in the UK’s infrastructure would almost certainly prove controversial, after Johnson reportedly incurred the wrath of US president Donald Trump – as well as upsetting many Tory MPs – with his decision to allow tech giant Huawei to supply equipment for the 5G mobile network.

The Guardian President warns of ‘grave situation’ as the country spends holiday under travel restriction to stop the virus spreading Follow the latest developments Share your story China’s president, Xi Jinping, has called an emergency government meeting, telling officials the country is facing a “grave situation” as the new coronavirus is “accelerating its spread”. More […]

Vaporfly shoes will help me reach my marathon dream. Should I use them?

The Guardian After years of trying to beat the three-hour barrier, new technology could get me there. Or is that cheating? My name is Jamie and I’m a cheat. This is my confession. As with most things today, the internet is largely to blame. Initially, I started exploring online forums, seeking others with my own […]

‘They can try being Mr and Mrs Nobody’: Canadian readers on Harry and Meghan

The Guardian Following reports that the Duke and Duchess of Sussex might spend considerable amounts of time in Canada in the future, here are some reactions from Canadians: I don’t mind that they are taking a different approach. But if they are planning on spending a lot of time in Canada I hope they don’t […]