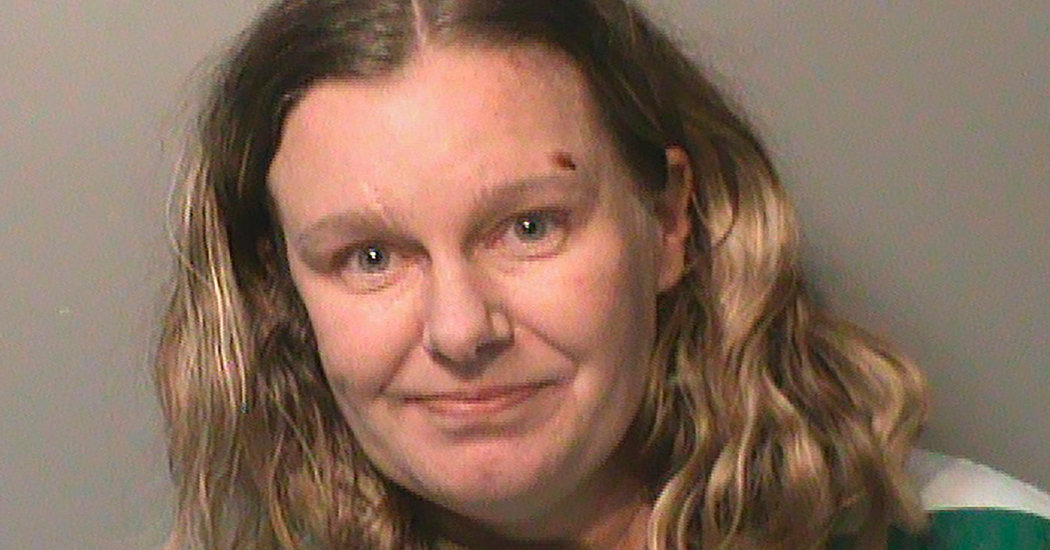 An Iowa woman who is facing two counts of attempted murder in December hit-and-run attacks on two children — including one that the police said targeted a girl because she looked “Mexican” — has been ruled mentally incompetent to stand trial.

The woman, Nicole Marie Poole Franklin, 42, was declared unfit by a Polk County judge on Tuesday, according to court filings.

Ms. Franklin was also charged with a hate crime in a separate episode that the authorities said took place in between the Dec. 9 hit-and-run attacks. They said Ms. Franklin yelled racial epithets at a convenience store clerk and a customer in West Des Moines.

Law enforcement officials have characterized all three attacks as racially motivated. The victim of the first hit-and-run was a 12-year-old black boy, the authorities said.

A public defender requested a competency evaluation for Ms. Franklin, who court records show has an extensive criminal record and history of mental illness.

The public defender, Matthew S. Sheeley, and the prosecutor in the case, Polk County Attorney John P. Sarcone, did not immediately respond to requests for comment on Wednesday night.

The nature of Ms. Franklin’s mental illness was not immediately clear. The Des Moines Register reported that Ms. Franklin, a Des Moines resident, would undergo treatment at the Iowa Medical and Classification Center.

To be ruled incompetent under Iowa state law, a defendant must have a mental disorder that prevents the person “from appreciating the charge, understanding the proceedings, or assisting effectively in the defense.”

A person can later be declared competent to stand trial by a psychiatrist or licensed doctorate-level psychologist.

The judge suspended the legal proceedings against Ms. Franklin until April 21, when there will be another hearing on her mental health status.

Ms. Franklin made headlines in December when she drove her Jeep Cherokee into a 14-year-old girl who was walking on the sidewalk to a junior high school in the Des Moines suburb of Clive, the police there said.

The girl sustained a concussion and bruises that required her to be hospitalized, according to the local television station KCCI, which interviewed the victim. She was later discharged.

Ms. Franklin told investigators that she targeted the girl because she looked “Mexican,” the police said. She also made derogatory comments about Latinos to investigators, said Michael G. Venema, the police chief in Clive.

About one hour earlier, Ms. Franklin struck a 12-year-old boy who was walking on the sidewalk of a Des Moines apartment complex. Witnesses told the police that the S.U.V. accelerated immediately before the crash, which officials said left the boy with minor injuries.

In between the hit-and-run attacks, Ms. Franklin went on a tirade at a Conoco convenience store in West Des Moines. In addition to the hate crime, she was charged with public intoxication and shoplifting.

NYT > Top Stories Chuck Peddle, the engineer and entrepreneur who helped launch the age of the personal computer after designing a microprocessor that sold for a mere $25, died on Dec. 15 at his home in Santa Cruz, Calif. He was 82. His partner, Kathleen Shaeffer, said the cause was pancreatic cancer. In 1974, […]

NYT > Top Stories The California Democratic Party said on Friday that it had settled lawsuits with five people who had accused the party’s former chairman of misconduct including sexual assault, discrimination and harassment. Eric C. Bauman, the former chairman, led the state party for a year and a half until November 2018, when he […]

NYT > Top Stories New York Philharmonic NYT Critic’s Pick Though Dvorak’s stirring, tuneful “New World” Symphony is justly popular, it tops my list of works that are heard too often for their own good. Perhaps my attitude comes in part from overkill during college: The instructor of a gym class I took played excerpts […]