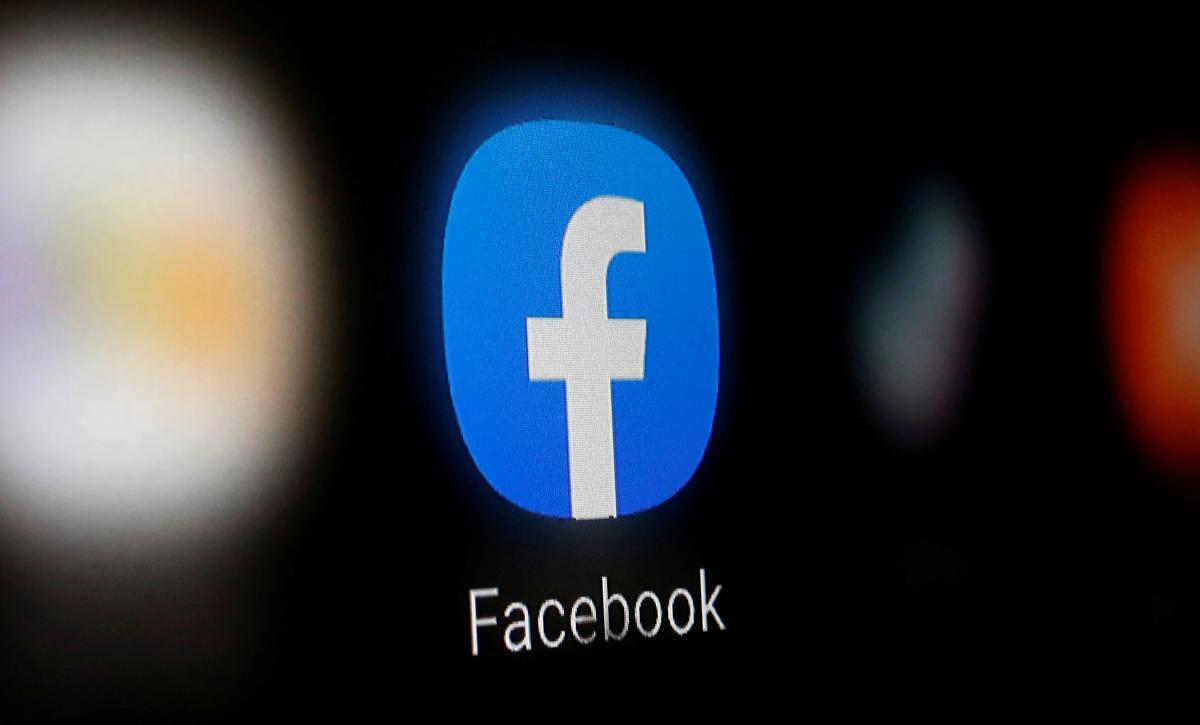 FILE PHOTO: A Facebook logo is displayed on a smartphone in this illustration taken January 6, 2020. REUTERS/Dado Ruvic/Illustration

(Reuters) – Facebook Inc (FB.O) said on Friday it was allowing U.S.-based political candidates to run branded content on its social networking platforms, but the content would not be cataloged in its advertising library.

Branded or sponsored content is posted by users paid by a brand to promote a message on social media. Facebook does not make money from these posts and hence does not consider them as advertisement. It, however, requires content creators to disclose paid partnerships.

Facebook had previously excluded political entities from using its tools to run branded content campaigns, but it has clarified that it now allows influencers to create such content for political campaigns if the posts are disclosed as branded content.

“After hearing from multiple campaigns, we agree that there’s a place for branded content in political discussion on our platforms,” a Facebook spokesman said in a statement.

Facebook said sponsored content from political advertisers will not be included in its ad Library, a database maintained to provide transparency around political and other advertising, unless the creator pays to promote the post using the company’s advertising tools.

Facebook’s political ad policies have been under scrutiny in the run up to the U.S. presidential election in November, with the company’s decision to exempt politicians’ ads from fact-checking coming under fire from some regulators and lawmakers.

The company said on Friday it would require political candidates running sponsored content campaigns to be “authorized”, which means they must go through an ID verification process.

A Facebook spokesman told Reuters that the Bloomberg campaign was not the only political campaign that had asked about Facebook’s policies regarding sponsored content.

Reporting by Elizabeth Culliford and Katie Paul in San Francisco and Ayanti Bera in Bengaluru ; Editing by Shinjini Ganguli and Shailesh Kuber

Amazon to ramp up counterfeit reporting to law enforcement

Reuters: Top News FILE PHOTO: Amazon boxes are seen stacked for delivery in the Manhattan borough of New York City, January 29, 2016. REUTERS/Mike Segar/File Photo/File Photo (Reuters) – Amazon.com Inc is planning to give more data on counterfeit goods to law enforcement in a further crackdown on fakes listed on its e-commerce sites, a […]

Reuters: Top News BEIRUT (Reuters) – Carlos Ghosn’s daring escape from Japan to Lebanon may have cast light on his wealth and influence, but in Beirut the ex-Nissan boss can only get a few hundred dollars a week from the bank because of the country’s deep financial crisis. FILE PHOTO: Former Nissan chairman Carlos Ghosn […]