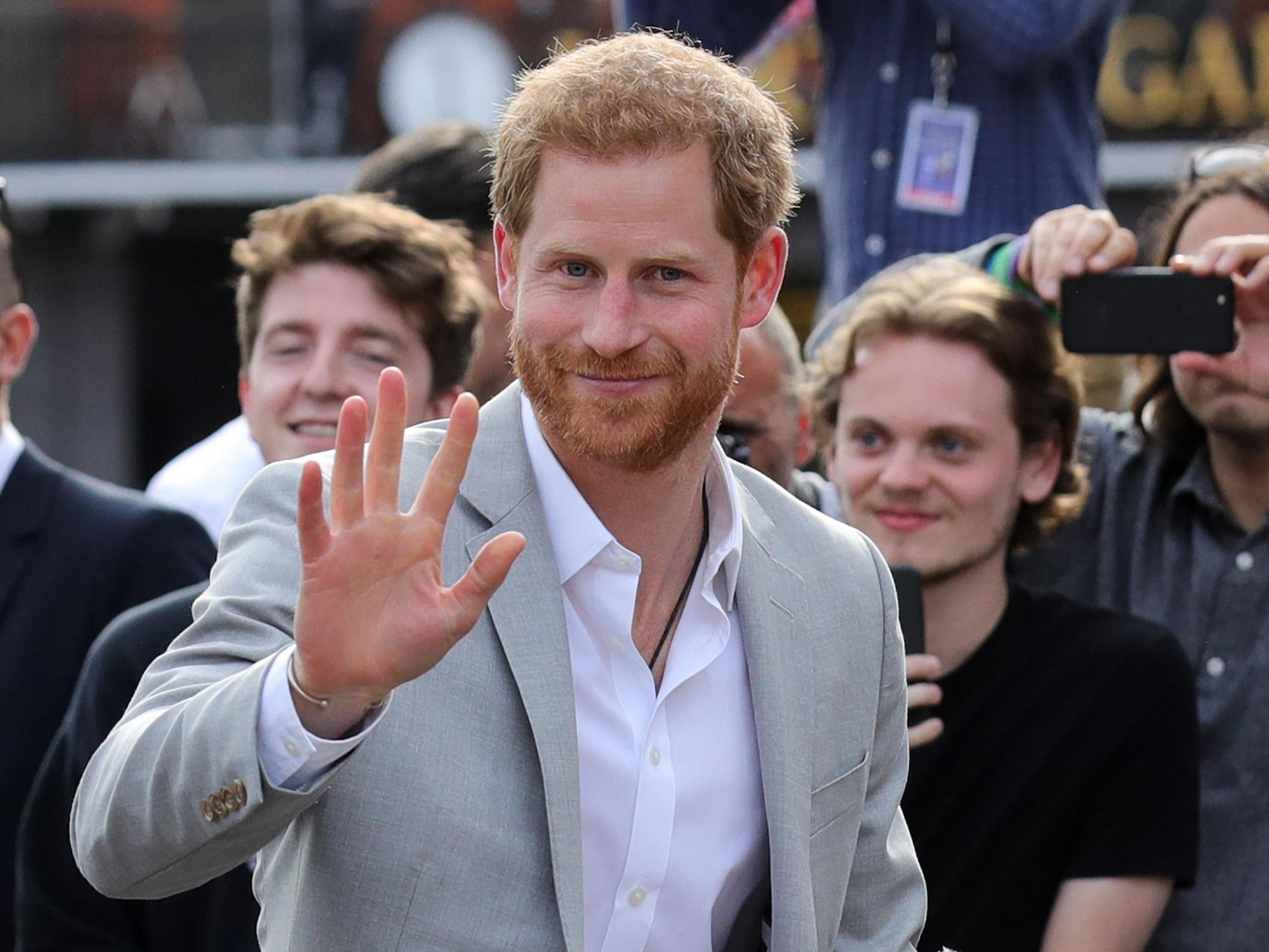 The Duke of Sussex has championed the importance of mental health awareness in sport as part of his first public engagement since his and the Duchess of Sussex’s recent announcement.

Last week, the royal couple shared a statement outlining their plans to step down as “senior” members of the royal family.

Just over a week since their news made headlines across the globe, Prince Harry is to carry out his first official solo engagement, hosting the Rugby League World Cup 2021 draw at Buckingham Palace.

The duke, who is patron of the Rugby Football League, will meet representatives from all 21 nations taking part as he hosts the draws for the women’s, men’s and wheelchair tournaments at the world cup, which is due to take place in England.

Social media users will be able to watch the draws live from the Twitter and Facebook accounts for the royal family and the Rugby League World Cup.

The Rugby League World Cup 2021 has announced plans to launch a “mental fitness charter” for the event, making it the first global sporting tournament to do so.

The charter will provide mental health awareness workshops for 8,000 rugby league players and their families, in addition to training for grass roots coaches so that they can offer mental fitness workshops to players outside of the world cup.

The duke offered his support for the initiative in a video released to mark the mental fitness charter launch, emphasising that Rugby League “isn’t just a sport, it’s a community”.

“For many years, it has been at the forefront of promoting and supporting good mental fitness, working hard to build a positive mindset for everyone involved in the sport,” the 35-year-old said in the video.

“This charter will build on the brilliant work already happening in rugby league by committing to training and educating all those involved in the tournament, and the wider rugby league family, not only in how they can look after their own mental fitness but also support others to do the same.”

On Wednesday, the duke announced plans for the 2022 Invictus Games by releasing a video on his and the duchess’ Instagram account.

The event is due to take place in Dusseldorf, Germany.

Prince Harry has spoken out about mental health awareness on several occasions in the past.

In September 2019, the Duke and Duchess of Sussex discussed the stigma that continues to surround mental health issues while visiting Monwabisi Beach in Cape Town, South Africa as part of their royal tour of southern Africa.

A month later, Prince Harry teamed up with singer Ed Sheeran to release a mock video in support of World Mental Health Day.

On Monday, following talks at Sandringham with Prince Charles, Prince William and Prince Harry, the Queen released a statement saying she and the royal family are “entirely supportive of Harry and Meghan’s desire to create a new life as a young family”.

Murano restaurant review: Pasta so cheap – and good – you’re effectively being paid to eat there

The Independent Last month I was working in Covent Garden and set out for another instalment of the endless quest for Lunch That Isn’t Pret. I have no particular beef with Pret, especially not since the jambon beurre came back, but going there always feels like defeat. You can see it in the eyes of […]

The Independent James Blake has spoken out in support of his girlfriend Jameela Jamil after she was accused of faking her illnesses.  On Friday, the singer, 31, shared a note to Twitter, in which he defended Jamil from claims that she suffers from Munchausen syndrome, a mental disorder that causes a person to believe they […]

The Independent Barack and Michelle Obama have tweeted their congratulations to the crew of Oscar-winning documentary American Factory – which was created by the couple’s production company. The film is about the opening of a Dayton, Ohio manufacturing plant by a Chinese billionaire, and the culture clash that ensues. It is the first project produced […]