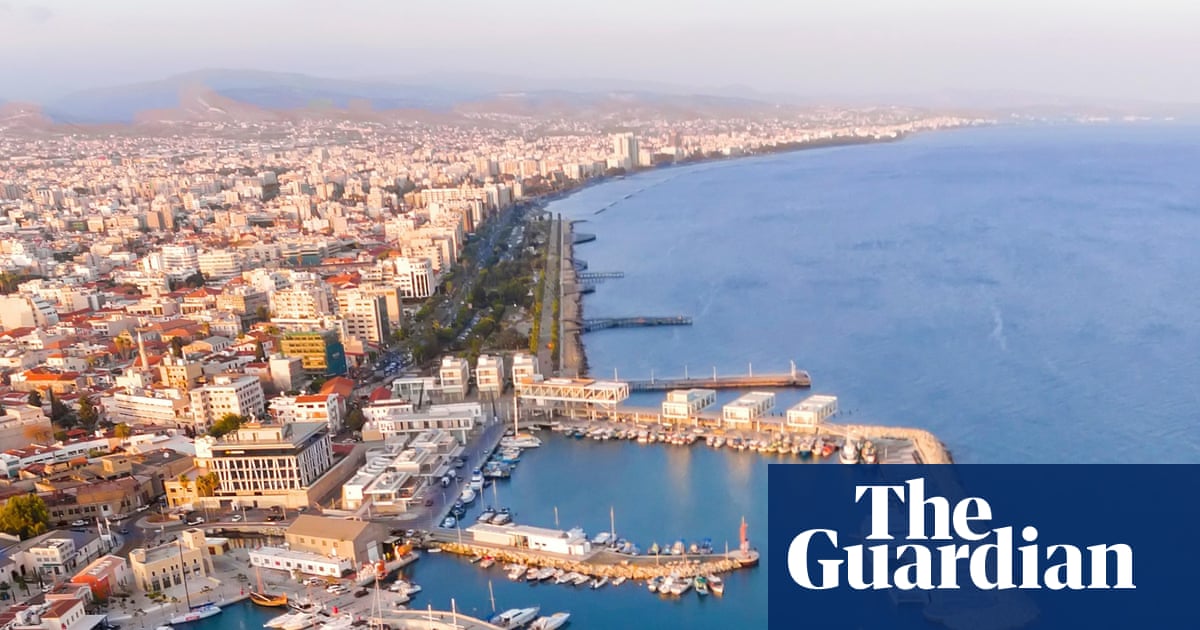 A Swedish couple have appealed for information about a wooden urn containing their son’s ashes which was stolen while they were on holiday in Cyprus.

Police said the urn was inside one of three suitcases taken from the couple’s car within a 20-minute period on Friday while it was parked outside a restaurant in the Governor’s Beach area on the southern coast.

Thieves smashed the passenger’s side window of the car and grabbed the suitcases, which also contained €200.

Police said an inscription on the urn read: “Dennis 2000-2019”. It was not known why the Swedish couple, who live in Poland, were travelling with the urn.

The Guardian The supervillain origin story has again squeezed out a clutch of much better films, but this isn’t the shabbiest shortlist I’ve seen The Oscar nominations arrive, signalling almost the final iteration of that strange awardsthink consensus: at once exasperating and eerie, choices which somehow emerge as if from a single head. The raucous […]

The Guardian Convention is for opposition leader to nominate members of own party, says spokesman All today’s politics news – live Downing Street has hinted Boris Johnson could try to block a peerage for John Bercow if the former Speaker is nominated by Jeremy Corbyn. The prime minister’s official spokesman said it would be a […]